What Is Graphic Design,

Graphic Design Tips For Beginners – I will start by describing what graphic design: It is simply a means of communicating ideas in visual forms. the aim of graphic design tips for beginners is to pass a clear message in an emotional form, it appeals to the senses of the viewers.

The major point is that you have a message like a preacher and you are trying to communicate that message to someone or a group of people
Some people see being a graphic designer as being able to use a design app, like Canva or CorelDraw.

There is a way graphic designers think because graphic design is about solving problems with visual elements, So the first question that comes to your mind when you need to do a design, is

Now that is more of how a professional graphic designer sees graphic design
Because if you create a design that is graphically appealing but one that has failed to pass it’s intended message effectively, that design has failed.

The basic and primary aim of graphic design is to communicate, to speak to a specific audience
So the design might not appeal to everyone but as long as it got across to the audience it was suppose to get to and communicated effectively then it’s a good one.

Don’t forget, with are still talking about graphic design tips for beginners so just calm down and continue reading, don’t be lazy.

Let’s say you were given a job to create posters for a primary school summer class campaign
As a professional designer you would create a design that would appeal to your intended audience which is kids. Now if you are required to create another design, this time around by a financial institution or a corporate body. And you use the same playful and very colorful, kid oriented concept, you will realize that your design will fail to deliver on its purpose despite being an amazing design. 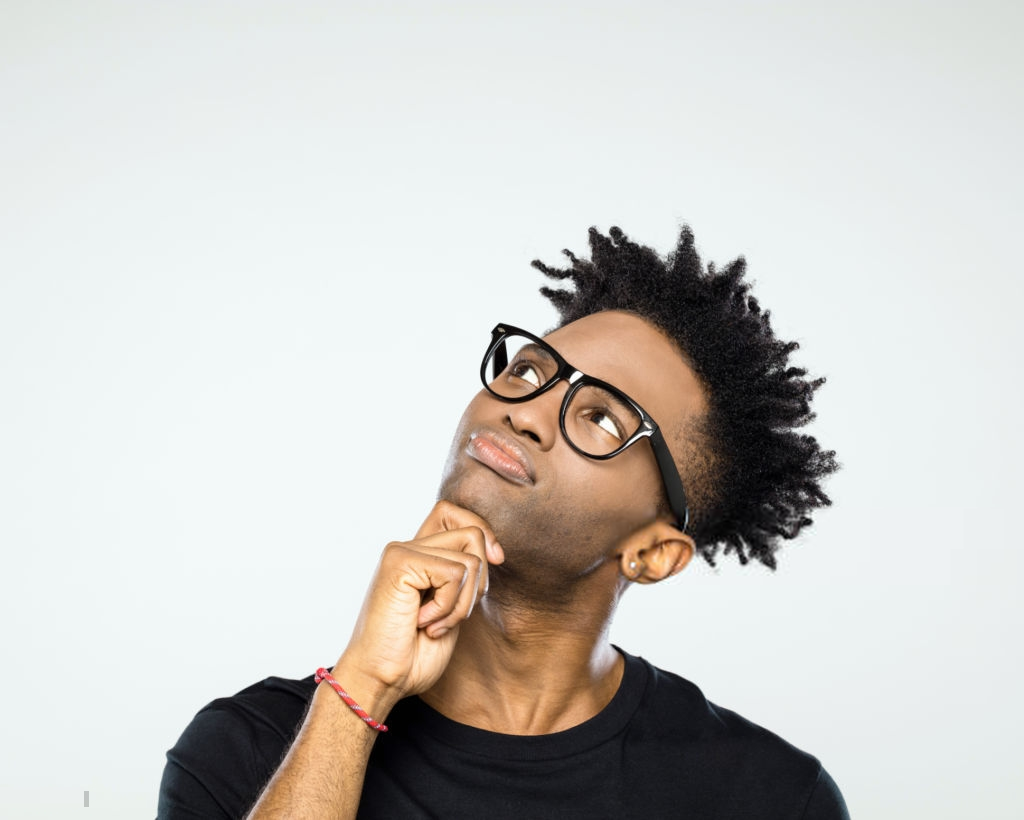 So some fundamental things to note about graphic design is that

There are rules that guide what you can and can not do as a graphic design. Whenever you see a design that is graphically appealing, I don’t mean a mesh of shapes and colours that some graphically lame people might consider good. I mean those very professional designs you see, are guided by certain rules and principles.

There are rules of

We are going to explore some of these rules as we progress in the practical sessions.
So as a professional designer you are expected to be versatile in knowledge because the industry is constantly evolving

Read books that would help you become a better graphic designer, one that would teach you the rules and principles of the art of design
There is the part of constant development, because what you thought was the design practice that is in vogue can quickly become obsolete.

Use the one-two punch

The point of this rule is to guide the eye of the viewer from the most important thing in the design to the least important And you do this by varying the characteristics of the elements such that the most important is the most prominent thing on the design and you progressively decrease the prominent of the elements till the least important. A simple way of doing this is by size, where the most important thing is the largest and like that down Another way is to vary the color from the hot and shouty colours to the cool and calm colours So that the viewers eye is caught first by the most attractive thing in the design In that way you create what we call a hierarchy of relevance I use this a lot in my designs.
It is one of the most professional thing about a design If you don’t do this, all the elements of the design would be calling the viewers attention at the same time and it would really be distracting instead of communicating
The design element that you make most prominent might not be the most important but it might just be the thing you want the viewer to first look at The point is to guide your viewers eyes intentionally through your design by varying the levels of attention each element calls for And the human eyes is said to view an image in this manner :

That will be all for today.

Drop your comments and also stay in touch with Mextechy for Latest Updates, Or you can also subscribe for our updates. Thanks